In 2009 Boko Haram attacked Maiduguri the capital of Borno state and carried out a series of attacks on police stations and government buildings which led to confrontation, chaos and bloodshed on the streets. Hundreds of Boko Haram supporters were killed, and thousands of residents fled the capital.

These children, who are already living in precarious situations and poverty, are left with nothing. Right now, there are a quarter of a million children left severely malnourished. Malnutrition is defined as “lack of proper nutrition, caused by not having enough to eat, not eating enough of the right things, or being unable to use the food that one does eat.”

The largest attributing factor to children being malnourished is the lack of access to nutritious foods in these camps. Children are in need of an array of assorted vitamins, minerals, and micro-nutrients and without the proper type of food malnutrition occurs. When a child becomes malnourished, their body cannot even do the simplest of things such as continue to grow or fight off disease.

There are also plans for the government to ramp up their efforts and establish an inter-ministerial response task force and appointing a Humanitarian Coordinator to liaise with the international community.

If you are looking to help these children in need there many organizations you can donate too. A few of them would be: 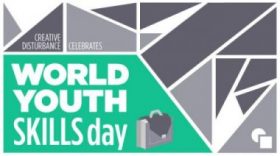 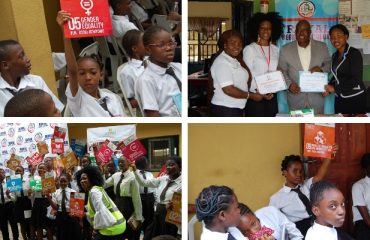 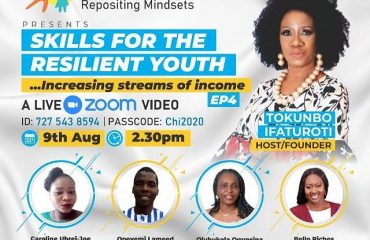