Hunger.  What do you picture when you think of hunger? Do you think about how you have not eaten in four hours and you really need a snack? Or do you think about the over 805 million people (that is 1 in every 9 people) who live in chronic hunger? Food is a basic human right, yet many people around the world do not have access to safe and nutritious dietary food needed to lead productive lives.

Now, wait a minute. Did that last statistic say that family farmers are food insecure? Yes. Most farmers are able to produce enough food to feed others around them, but not for themselves. Most often, they lack adequate storage for their crops, transportation, access to good seeds, well-functioning markets, and financing.

Did you know that if women farmers had the same access to resources as male farmers do, the number of hungry people could be reduced by up to 150 million! What an accomplishment that would be!

So, participate in World Food Day with us! World Food day is celebrated on the 16th of October every year in in honor of the date that the Food and Agriculture Organization was founded. This is take action day is for everyone to come together and make a commitment to eradicate hunger. Join us on this journey of stopping world hunger! 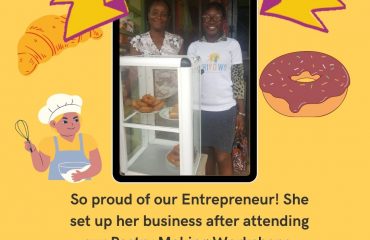 So proud of our Entrepreneur! 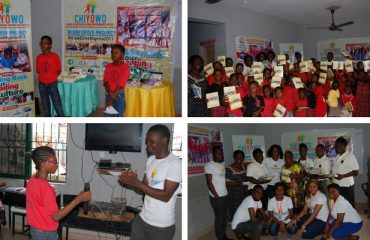 Volunteering Overseas – How Does It Change You?