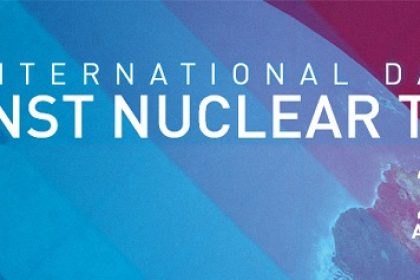 The International Day Against Nuclear Tests has been observed since 2010 with the hope of drawing attention to the need to finally bring the Comprehensive Nuclear-Test-Ban Treaty (CTBT) into force.

The first successful test of a nuclear bomb, code named Trinity, was carried out at Alamogordo, New Mexico on July 16, 1945. Most of the world’s population had no inkling of its occurrence, but that event set off a chain reaction of events. Those events have included close to 2000 nuclear tests, growing awareness about their starkly negative effects and the adoption of the International Day Against Nuclear Tests.

The lingering and as yet not fully understood impact of exposure to nuclear radiation and contaminants have provided ample reason for a feeling of wariness about the negative consequences of nuclear tests. The world saw the utter devastation that occurred when the United States detonated two bombs against Japan. Over the ensuing decades, the lasting repercussions of the explosions on the health of people in the affected areas have been brought to our attention time and time again.

There have been several nuclear plant incidents, as well, of which the Chernobyl disaster in the Ukraine and the recent tsunami induced nuclear plant accident in Fukushima, Japan stand out for most people. These coupled with a push by a growing number of nations to develop nuclear weapons as a means of offense and defence, have fuelled a call for the need to put an end to nuclear testing.

In the days around August 29, the member states of the United Nations will highlight the relevance and necessity of the International Day Against Nuclear Tests by hosting various activities aimed at disseminating information about it. Organizations such as the International Physicians for the Prevention of Nuclear War (IPPNW), Greenpeace International and Global Zero, have also joined in the call for greater awareness in the push toward a world without nuclear weapons.

As UN Secretary-General Ban Ki-moon points out, disarmament is important “because the resources it will free up could be used for other global challenges.” These challenges include those faced by poverty and strife stricken regions around the globe. Within these areas many people barely survive below the poverty line and are in need of resources to help jumpstart their journey to being able to provide for themselves and their families.

“On this Day, I call on all countries and peoples to work for the CTBT’s entry into force as soon as possible so that we may advance toward a nuclear-weapon-free world.” — UN Secretary-General, Ban Ki-moon 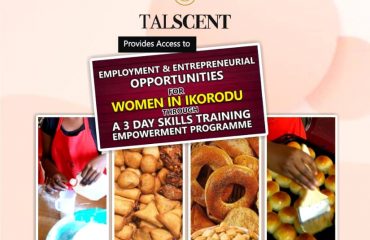 Talscent Partners with ChiYoWo to Empower for a 3 day Skills Training Workshop in Ikorodu, Lagos State 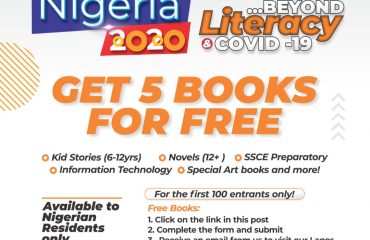 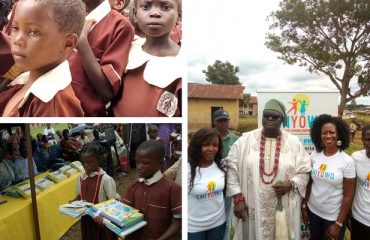