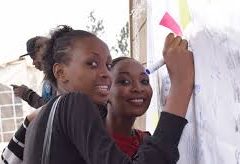 On July 11, 2016 the United Nations Population Fund UNPF will ask the world to pause and contemplate the potential that lies in “Investing in Teenage Girls”. The year’s theme seems a natural progression from World Population Day 2015 observations which focussed on “Vulnerable Populations in Emergencies”.

The UNPF’s introduction of World Population Day 2016 highlights the challenges faced by a large percentage of teenage girls worldwide. Among the points it is asking us to consider are that within their communities, these young women often

For all the teenage girls around the world who face these issues and are left without a voice, we must determine to become their voices.

Making a change for these girls starts with understanding the subtleties of the communities in which they live. We must aim to reach at-risk teenage girls with programmes to impart the requisite knowledge, skills and power they need to take greater control of their lives.

This, however, is not enough. We must also aim to reach the members of their communities and enlighten them of the benefits for all when girls are given access to a solid education, are protected from exploitation and are given the chance to take charge of their sexual and reproductive health.

In greatest need of our active input are those girls who are part of the tens of millions of displaced people. Along with the physical and emotional trauma of the circumstances that led to their displacement, they must now try to exist in conditions where their privacy and safety are often comprised.

Speaking out on behalf of disadvantaged teenage girls and supporting programmes that seek to empower them are just two ways we can help from anywhere in the world. If enough people get on-board and demand positive changes for these girls, then their voices will be heard through ours, 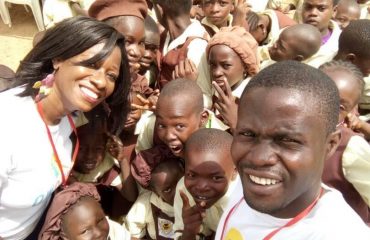 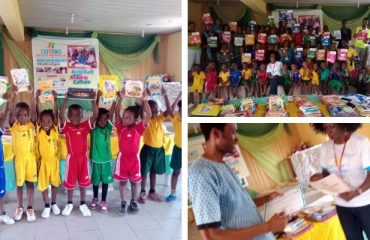 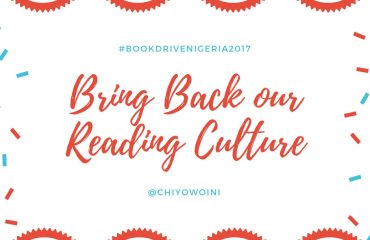 Bring Back our Reading Culture in Nigeria…