Poverty Reduction – It’s Not All About Money 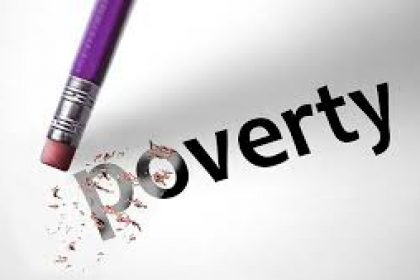 Poverty Reduction – It’s Not All About Money

The United Nations’ Transforming our world: the 2030 Agenda for Sustainable Development, otherwise known as the Sustainable Development Goals or SDGs have as its first goal “No poverty” with an attendant target to “end poverty in all its forms everywhere”. The essential idea in that target is poverty comes in many forms.

Investopedia  offers the following definition: “Poverty is a state or condition in which a person or community lacks the financial resources and essentials to enjoy a minimum standard of life and well-being that’s considered acceptable in society.” This powerful definition brings a few important points into focus.

Money or “financial resources” aside, what other lacking factors should we consider when discussing poverty? According to the United Nations, poverty also involves several social, political and cultural aspects. It encompasses

The World Bank highlights that over three-quarters (77.8%) of persons below the poverty line live in South Asia and Sub-Saharan Africa. The Bank goes on to list the “essentials” that these persons are having difficulty accessing as “schools, healthcare, electricity, safe water and other critical services”.

Reducing Poverty In All Its Forms: Self-Reliance

In order to eradicate poverty in all its forms, the world’s poor must be empowered through self-reliance to rise above the threshold of financial poverty. This can be done by implementing entrepreneurship initiatives that allow individuals and communities to earn an acceptable income out of the skills and resources they already have.

All persons within poverty stricken communities must be able to freely access educational facilities which provide even the most fundamental levels of literacy and numeracy. Where there are no such institutions, these need to be built and persons trained to work in them. Ideally, over time, these persons will be drawn from within the community – an example of community self-reliance.

Self-reliance in accessing clean water is also vitally important. There are many charities that focus on bringing in drinking water to disadvantaged communities. While this assistance is absolutely needed in the short-term, it is not a solution for the long-term. Communities need to be exposed to practical innovations in harvesting fresh water, such as by the drilling and maintenance of wells.

Attainment of the SDGs hinges on finding ways to address the issues that lead to poverty in the first place and then later pose as obstacles to persons retaining their new found status above the poverty line. Providing assistance now that is geared to helping the poor eventually taking on the responsibility of improving their own well-being is the key to eradication of poverty around the globe. 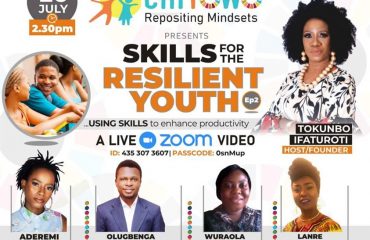 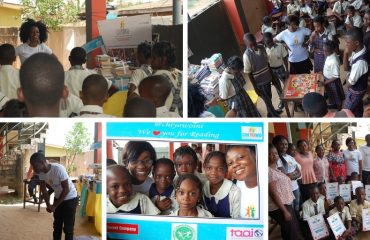 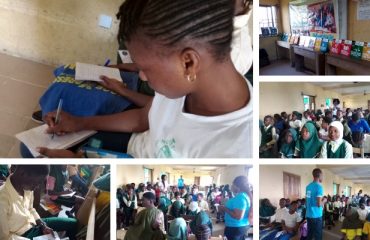