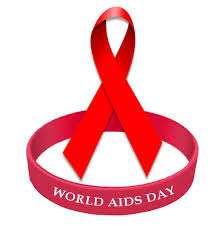 AIDS stands for Acquired Immune Deficiency Syndrome. AIDS is caused by the HIV virus. AIDS occurs when the HIV infection is very advanced, and your immune system is too weak to fight off infections. This is the last stage of HIV where your body is too weak to fight off or defend itself and may develop various infections and diseases. If left untreated the probability of death is high.

HIV is a disease that gradually attacks our body’s natural defense against illnesses-the immune system. The HIV virus attacks and destroys a type of white blood cell known as the T- helper cell. While destroying the T- helper cell, it makes a copy of itself and places it inside it. The HIV virus makes it extremely difficult for your body to fight off illnesses and diseases.

There are two types of HIV:

There is currently no cure for AIDS or HIV, but with the right treatment people who are infected can live long, healthy lives.

UNAIDS says that of the 36.7 million people that are infected with HIV, 19 million of them do not know their HIV-positive status and that adolescent girls and young women make account for one in four new HIV infections in Sub-Saharan Africa.

Though in recent years the numbers of AIDS related deaths and new HIV infections have been on the decline, it is still very much a major issue around the world. It is important for everyone to be educated, practice safe sex and to get themselves tested.

Please join us in raising awareness on AIDS and the impact it has on people, their families and our world on December 1, 2016 for World AIDS Day. 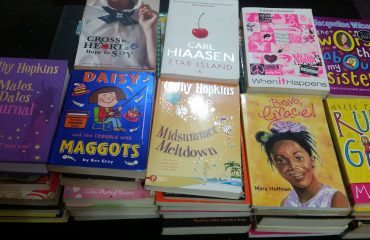 Books and DVDs – Donations from a Childhood Friend… 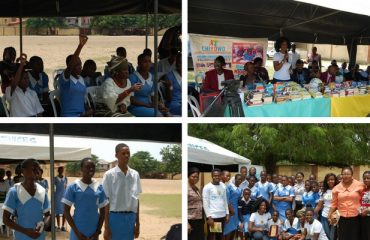 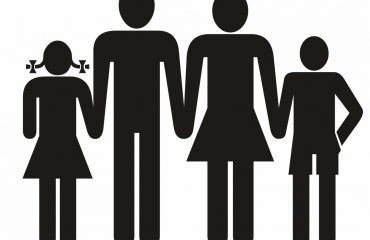 The Truth About Family Planning In Times Of Crisis